One of the most common refrains you hear in golf is ‘grow the game’. It is a catch-all phrase – practically a cliché at this stage – bandied around by golf clubs, organisations and tours to highlight their efforts to grow player numbers, expand their reach, encourage family and community participation and increase revenues. Most recently it has been used to gloss over simple greed but there are some targeted, smart and successful efforts… and the week of 6th June was one of the best advertisements the game could ask for.

What enticed you to take up golf? Or, more accurately, who? The game typically grows from grass roots, not from multi-millionaires looking to cash in, but occasionally something seismic happens with the ripples reaching far into the future. 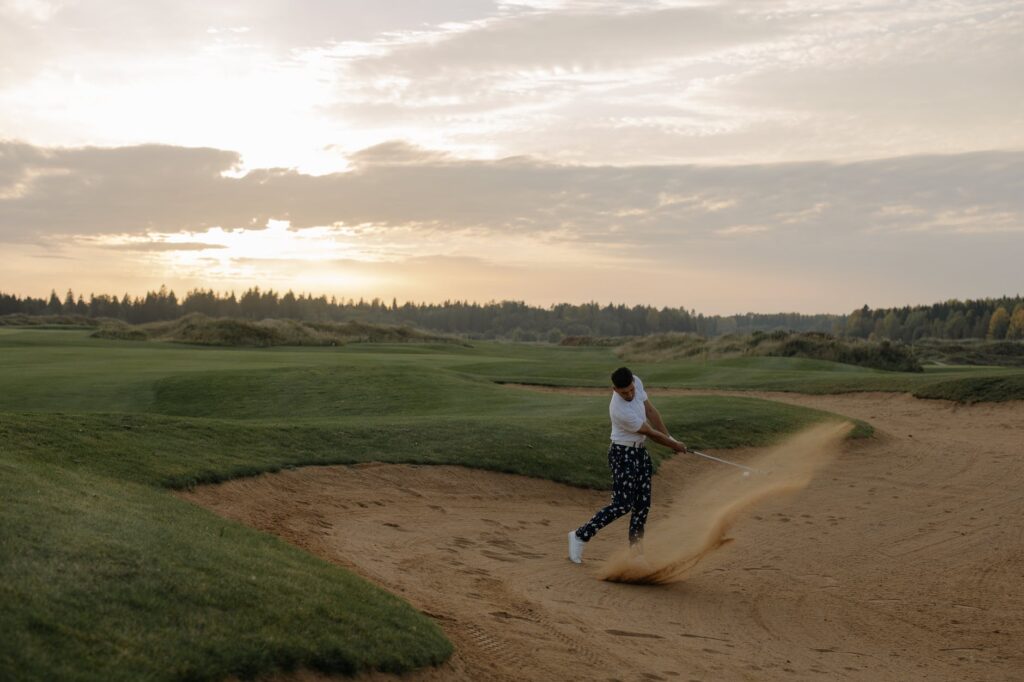 There are key moments in any sport’s history, singled out for their significance: Francis Ouimet’s 1913 victory; the Tampa Women’s Open of 1950; the removal of the PGA of America’s Caucasian-only clause in 1961; the arrival of the Golf Channel in 1995; and the lasting influence of the greats from Nelson, Hogan, Mickey Wright and Babe Didrikson Zaharias, to Palmer, Nicklaus, Annika Sorenstam and Tiger. June 12th 2022 could be another tipping point.

The holy grail of golf in recent years – and certainly since the 2008 financial crash – is to ‘grow the game’. It has become a mantra as we attempt to attract youngsters and women to a sport that was hit badly by that crash and has often been denounced for being a man’s sport. That is no surprise when you consider the likes of Muirfield, Augusta and Portmarnock, where the male-only membership policy has been reversed only recently. There have been numerous efforts to expand the sport – some successful; many not – but the week of 6th June 2022, may leave one of the largest impressions on women.

Let me say right now that no, I am not referring to the inaugural LIV event that took place outside London. That is the complete opposite of growing the game. Saudi Arabia paying millions to a majority of fading male golf stars hardly sells the game to anyone, especially when said regime is reviled for its national treatment of women. But that didn’t stop these fading stars reciting from the LIV crib sheet that the new tour was a ‘great opportunity to grow the game.’ Meanwhile, at the Halmstad Golf Club, in Sweden, the Scandinavian Mixed tournament was growing the game in an entirely different way.

The European Tour and Ladies European Tour created the event in 2020, with men and women competing side by side for the same prize. That is a great advertisement for growing the game, especially when in 2022 the winner was a woman. Sweden’s Linn Grant won by nine shots, from Henrik Stenson and Marc Warren. Nine! It is only the second year the event has been held and Grant becomes the first female winner on the DP World Tour. Grant has made history and what a message that sends to young women and girls about what they can achieve.

It should be noted that Grant is not the first woman to win a mixed event in any of the world’s leading golf tours. That had already been achieved in Australia, in February 2022, when Hannah Green beat a mixed field by four strokes. Such events have sent strong, steady ripples through the this beautiful sport and they are reaching ever further, touching golfers of every age, every level. These are considered, carefully crafted movements by the tours concerned and not the blatant money-induced, rudderless, Titanic-sized displays put forward by the LIV tour. Long may those ripples last. 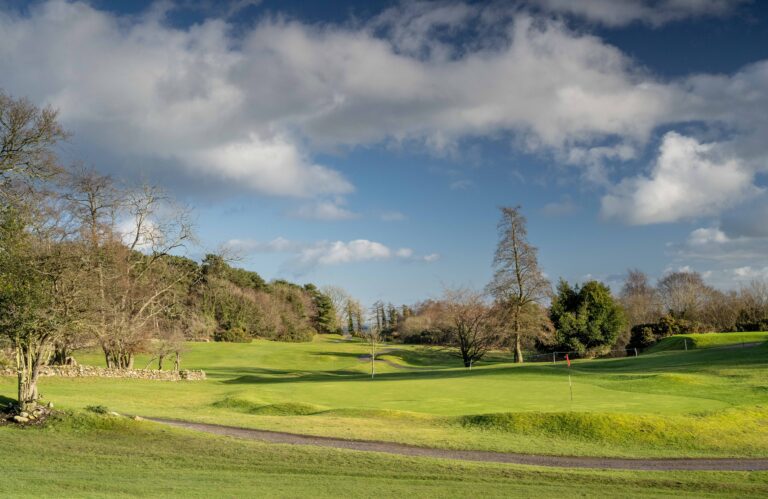 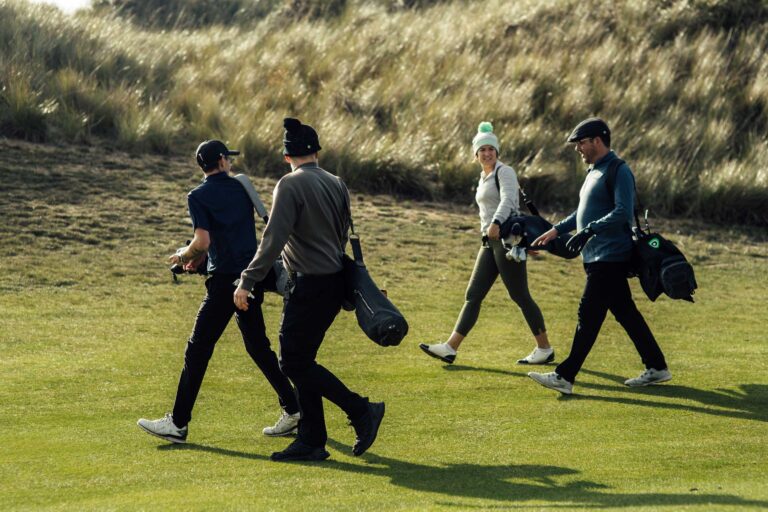 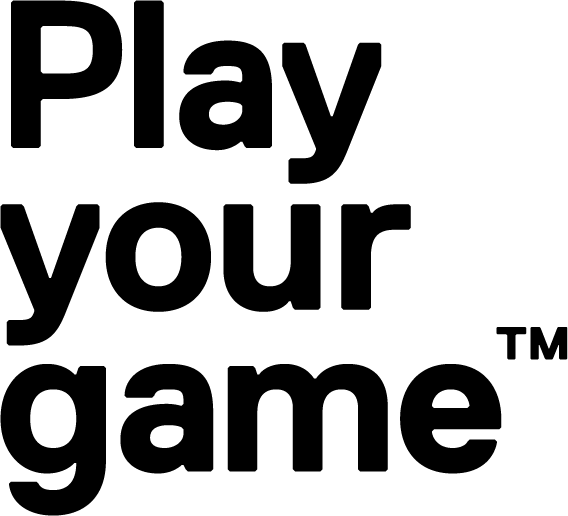